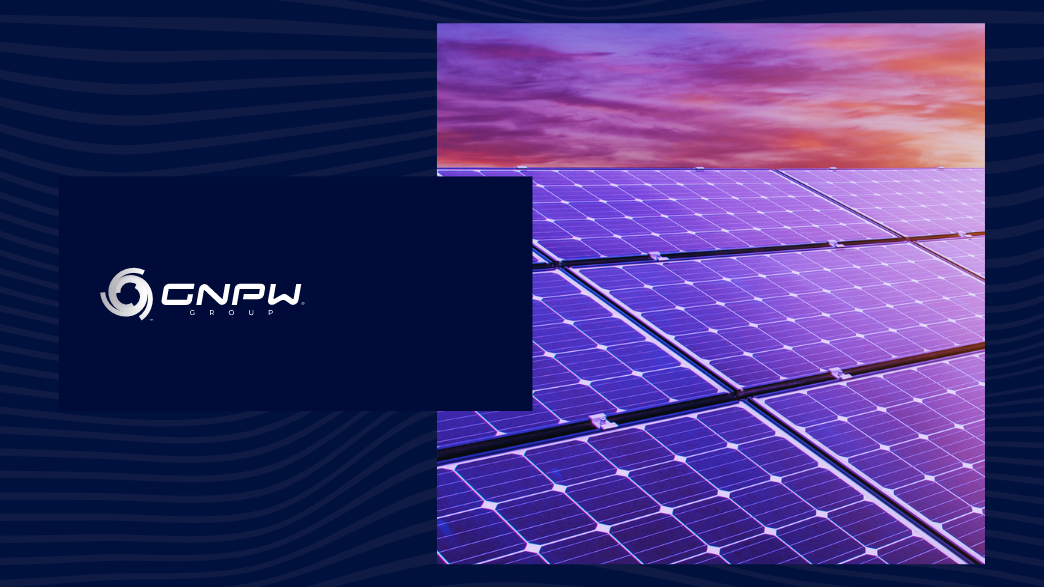 Distributed generation in Brazil continues to grow and reached another installed capacity record, reaching 7 GW of power in September 2021. It is worth mentioning that the 6 GW mark was achieved in June. In other words, in three months, GD grew about 330 MW per month, totaling more than 1800 MW installed in 2021. Added to centralized generation, this value reaches the mark of 10 GW, according to the National Electric Energy Agency (Aneel).

The leading state in generation continues to be Minas Gerais, with around 1.3 GW solar, followed by São Paulo with 884 MW, Rio Grande do Sul with 845 MW, Mato Grosso with 534 MW and Paraná with 382 MW.

The significant advance in installed capacity is due to some factors. First, there was the resumption of new energy auctions and photovoltaic projects in the Free Contracting Environment (ACL), which had been stopped due to the pandemic. In addition, with the water crisis that hits the country, there was a migration of consumers to the DG.

What is the importance of increasing installed capacity in the country?

This brand is important and demonstrates how Brazil has built an attractive environment for the energy sector, with public policies that value and promote the sustainable growth of the electricity sector.

Although it is not the only source used in distributed generation, solar energy is the source used in most DG projects. The generation through photovoltaic panels is the most present, representing 95.8% of the total; followed by biomass with 1.6%, Hydroelectric Power Plant – CGH with 0.94% and wind power with 0.22%.

According to the Brazilian Association of Photovoltaic Solar Energy (Absolar), more than 50 billion reais were invested in the sector, generating 300,000 jobs. In addition, investments in distributed generation contribute to the energy transition to more sustainable and less polluting models.

According to the National Electric System Operator (ONS), this source represents 2% of the Brazilian electricity matrix, but could reach almost 3% by the end of this year. This indicates that the energy market is undergoing a redesign based on two guidelines.

The first point is the energy transition. With the promotion of the use of renewable sources, the model started to be chosen not only by residential consumers but also by large companies and industries. The other reason is the consumer’s role in choosing their energy source. In this sense, the recurring increases in the energy bill were the necessary push for many consumers to choose to migrate to the free energy market.

How will the regulatory framework drive the sector?

Brazil follows the trend of energy diversification, which is preponderant for the development of the electricity sector. In times of crisis, as we are currently experiencing, having a diverse and preferably clean matrix is ​​essential to ensure full supply.

With more than 767,000 connections, the residential class is responsible for 2.8GW, followed by the commercial sector with 2.5GW, rural area with 971 MW and industry with 582 MW. Part of the obstacles in relation to GD’s growth was the lack of laws that would bring the necessary legal certainty to attract investments and large projects. With the approval of the sector’s framework, discussions on production and acquisition gain a legal basis.

Therefore, it is in this optimistic scenario of reformulation that renewable sources are strengthened and the country’s installed capacity grows. In addition, the market is beginning to experience an important phase of democratization, with a reduction in costs, which allows more and more access to part of the population.