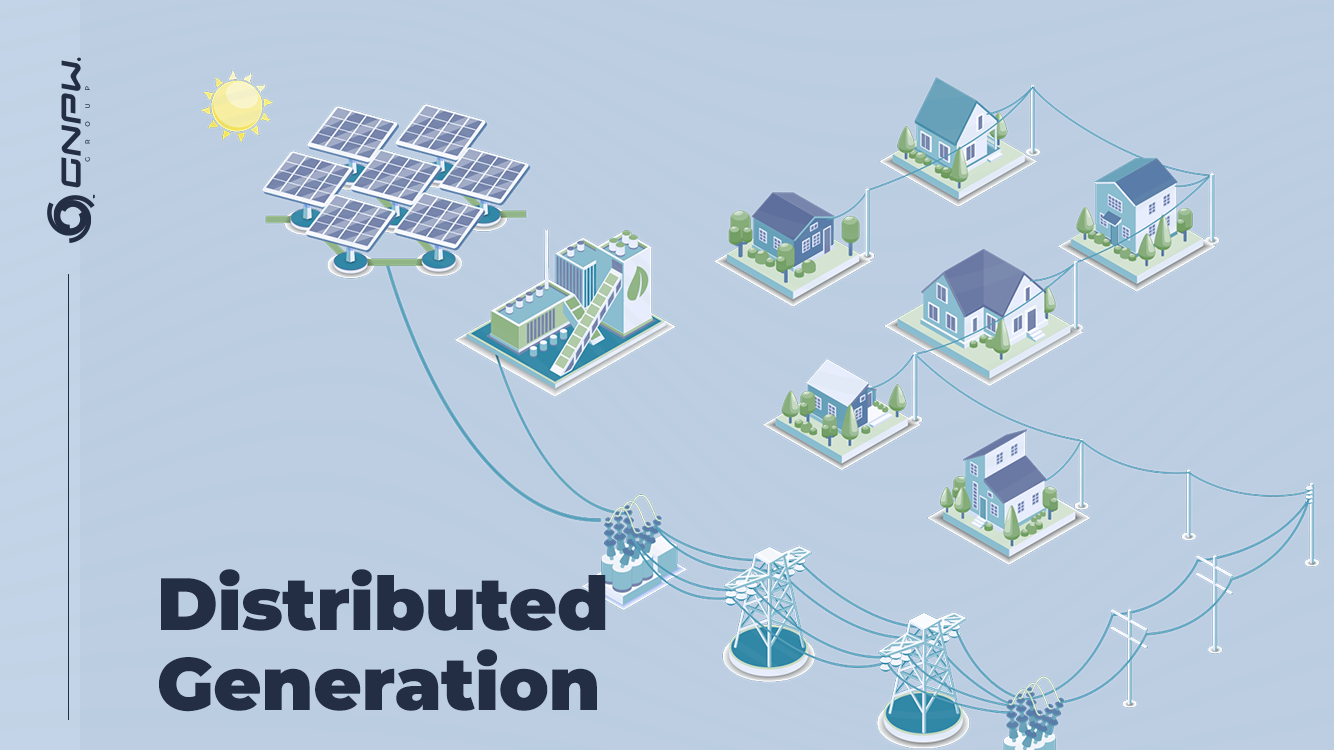 The Distributed Generation in Brazil has grown in the last 10 years. Understand the importance of the solar array for this development and the planned investments.

The Distributed Generation (DG) in Brazil was standardized through ANEEL Normative Resolution No. 482/2012 and since then the model has grown in the country. In 2021, GD reached the mark of 5 GW of installed capacity. In addition, according to the Brazilian Association of Distributed Generation (ABGD), other milestones have followed the progress, such as 400,000 connections installed and 500,000 consumer units using this model.

The main matrices used in Distributed Generation in Brazil

The Distributed Generation has grown in recent years, as the consumer realized that it is a way to reduce expenses. In the country, the state ranking is led by Minas Gerais, São Paulo and Rio Grande do Sul. This model brings autonomy and security, whether for commercial, industrial or residential areas. In addition, GD users are not at the mercy of yellow or red flags from the energy distributors.

In Brazil, the matrix most used in Distributed Generation (DG) is solar energy. The solar source is renewable and clean, being very competitive and a good lever for economic, social and environmental development. This matrix has already generated more than 260 thousand jobs in the country, more than R $ 12 billion in tax collection and 9.5 tons of CO2 that are no longer emitted. It is estimated that, in 2024, there will be more than 800 thousand solar energy systems connected to the grid in the Brazilian territory.

Much of Brazil’s Distributed Generation uses solar energy as its matrix. However, biomass is a renewable source that is being explored, as it has great potential. The country stands out worldwide for its agricultural production, thus producing a large amount of biomass. Biomass is a source that generates solid, liquid or gaseous fuels that can be used both for power generation and in other production chains.

What are the impacts on GD with the change of legislation in the sector?

The Distributed Generation, in addition to favoring the consumer, brings benefits to the electrical system and diversifies the country’s energy matrix. But, although the model has been growing and showing adherence in the country, there is a proposal to revise Normative Resolution 482/2012 by the National Electric Energy Agency (Aneel). The change foresees a reduction of more than 60% in savings for the citizen who invests in the generation of his own clean and renewable electric energy. The expectation of the sector is that the PL 5829/2019 is approved before the change of the standard.

The project called the legal framework for solar energy provides that the installed minis and microgenerators have 50% or 100% discount on charges and tariffs. Thus, you will have 100% discount for those who request access to energy distributors and 50% discount for others. There is an expectation of job creation with this new project, reaching 1 million new jobs and R $ 139 billion invested in Brazil by 2050. The project is still being processed in the Chamber of Deputies.

Finally, we conclude that investments in Distributed Generation in Brazil are extremely associated with legal regulations. Both companies and consumers have shown interest in this type of model, but it is necessary that the laws continue to value accessibility and facilitate accession financing.

If you liked our content and do not want to miss the news of the sector, follow us on social networks!

Distributed Generation, Economy, Energy, Investments
Previous Sustainable energy in Brazil: what is the importance of incentives?
Next The growth of GD in the Biogas and Biomethane sector