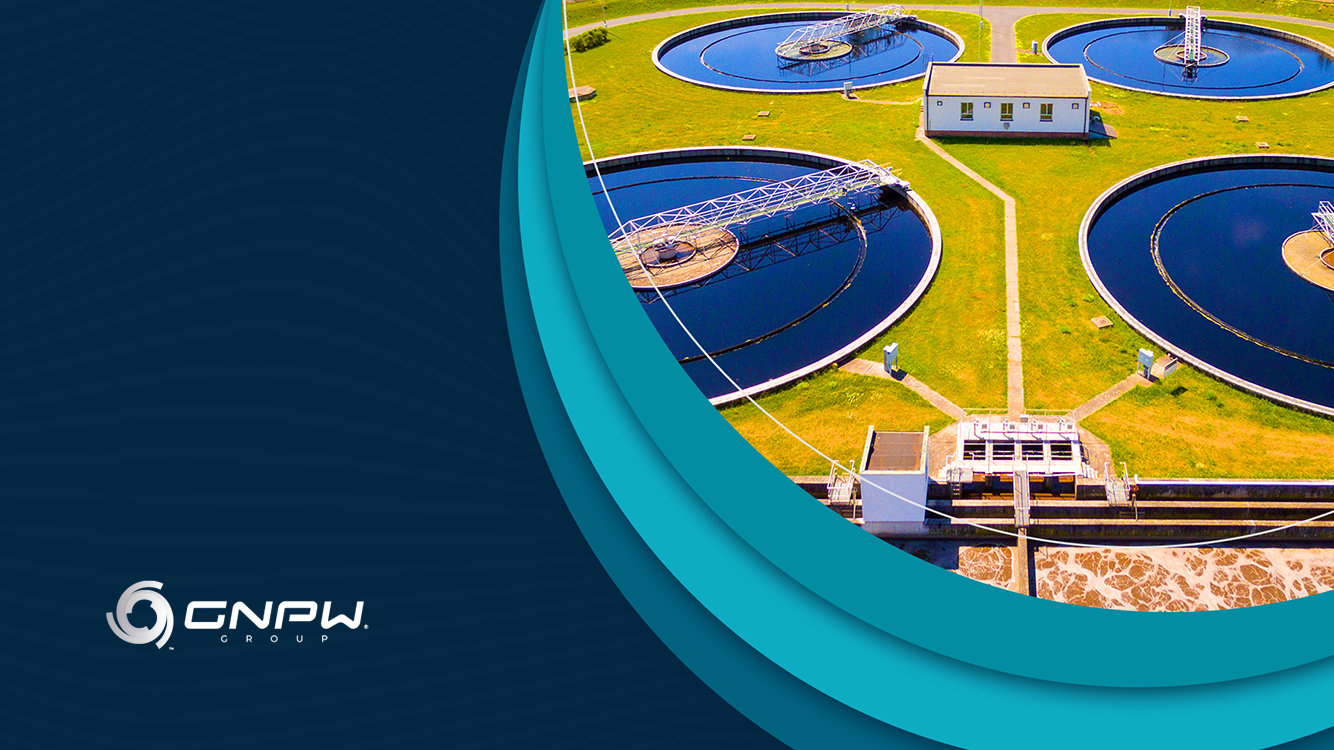 Biomethane is an alternative to clean and cheap energy in a scenario of decreased fossil fuels, due to impacts on the environment.

Do you know what biomethane is? For decades, oil, coal and natural gas were the main fuels used worldwide. However, with global warming, there was a need to reduce the use of these sources.

In this sense, it was necessary to explore and enhance other types of fuel, especially renewable and clean ones, such as biomethane. This gas is the result of the purification of biogas produced from organic waste, such as sewage, swine and cattle manure or decomposition of garbage. Understand better about this option and see its growth potential!

Simply put, biomethane (CH4) is the product derived from the digestion of anaerobic bacteria. Organic waste is placed in bioreactors that produce biogas. Then, biomethane (CH4) and carbon dioxide (CO2) are separated from this gas.

It has high combustible power and can be used in place of CNG. When compared to other options, such as ethanol and diesel, it is cheaper, being a great option for fleets of trucks and tractors. This option is also pointed out as the future of sustainable mobility.

The advantages of using and investing in biomethane are several. First, it decreases the use of fossil fuels, reducing greenhouse gas emissions, and its generation is clean. By using this gas in fleets of heavy vehicles, it is possible to reduce GHG emissions by 85% and supply almost 25% of the national fleet. Another point is that it helps in the management and recycling of waste, collaborating with environmental liabilities and generating energy independence.

The potential of this fuel in Brazil

Brazil is one of the most promising countries in the biomethane sector according to the global Biomethane Market report published and promoted by Zion Market Research. As an agricultural power, the country has a huge production of organic waste that could become biogas and, later, biomethane.

According to the Brazilian Association of Biogas and Biomethane, Brazil has the potential to generate 82 billion cubic meters of this fuel per year. This amount would be enough to replace 50% of the diesel consumed in the country. Abiogás expects this production to increase with initiatives such as Renovabio, Gás para Crescer and Combustível Brasil.

The trend is for the market to grow significantly until 2030, after all its regulation and use began in 2015. Since then, biomethane has had the same use and economic value as Natural Gas (NG), requiring only to meet the quality requirements determined by the National Agency of Petroleum, Natural Gas and Biofuels (ANP). This opening of the market brings several benefits, such as the possibility of producing biogas in any region of the country, mainly in the interior, which are usually areas not integrated in the gas pipeline network.

Of the total of more than 500 biogas plants operating in the country, less than 10% produces biomethane, totaling about 2 million m³ / day. By 2030, Abiogás’ projection is to reach the production of 11.7 billion m3 / year of biomethane and receive investment of around R $ 50 billion. However, for this to become a reality, there must be lines of financing and the price of fuel to be viable for production and sale. Currently, less than 5% of the energy matrix is ​​represented by this option. Therefore, the opportunities for biomethane are great, but challenging.

Biomethane, Clean Energy
Previous Landfill biogas: see numbers from Brazil and the world
Next How do landfills generate carbon credit?