Landfill biogas: see numbers from Brazil and the world 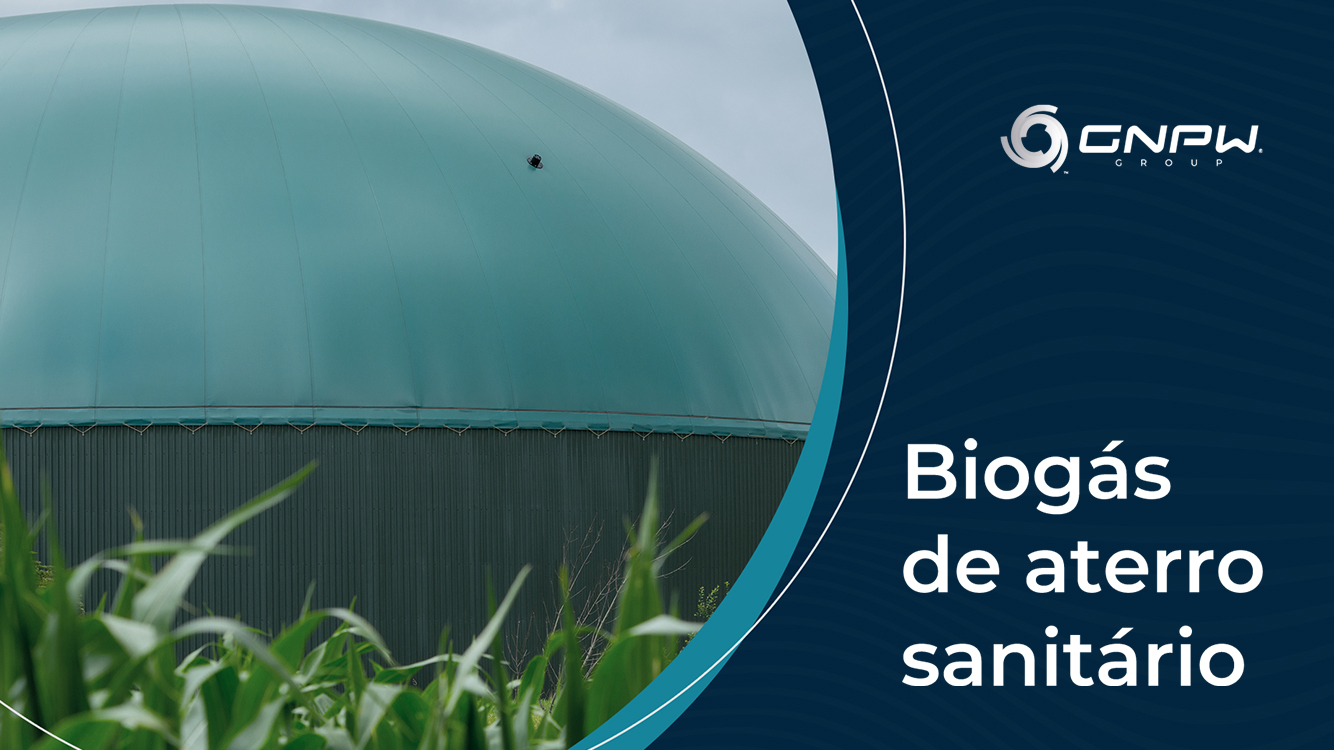 By investing in landfills, it is possible to solve environmental problems while generating a new energy matrix, biogas.

With the discussion about the possibilities brought about by distributed generation, most people think only of solar energy as a source to be favored. However, landfill biogas also has great potential in this scenario.

As a result, there is an increasing need not only to implement better disposal actions, but also to think about alternatives to transform this system into something profitable, such as the generation of energy through biogas. Understand better on the subject!

The participation of biogas in the world and in Brazil

The relevance of biogas in the world energy matrix and in Brazil is still very small. However, we cannot ignore that since the 1990s this source has been increasing, mainly in Germany, the United Kingdom, and Switzerland, which are the countries with the largest number of biogas plants in the world. Together, these countries add up to more than 10,000 stations – sewage, organic waste, agriculture, industrial and landfills -.

Europe, in general, has been developing the biogas network and leveraging the sector with direct incentives, such as feed-in tariffs, carbon credits and tax credits. In the case of the United States, there are government incentives in tax credits for production subsidies. Thus, the country already has more than 2,000 plants in operation.

In Brazil, there are about 2,100 municipalities that have a landfill for the disposal of waste, but, by the end of 2018, there were only 276 biogas plants in operation. The raw materials used are sewage, garbage and agricultural residues.

Together they produce 3 million cubic meters per day. With regard to the end use of existing Brazilian biogas production, 73% is destined for electricity generation, 17% for heat generation and 10% undergo regulatory processes set out in the ANP, so that they can become biomethane.

In 2019, for example, the largest city in the country, São Paulo, generated about 20 thousand tons of garbage per day. That is, a huge potential for exploiting landfill biogas. The potential for biogas in Brazil is great, there is talk of around 70 million m³ / day, more than double that natural gas from Bolivia is imported today.

The future of landfill biogas

The future of biogas is very promising for a number of factors. First, there is an expectation that in the next 10 years oil will reach its peak and then it will start to diminish its relevance in the world matrix. The biggest reason is the need to reduce greenhouse gases, make society aware of the ecological footprint and the availability of renewable, cleaner and cheaper sources.

In this case, landfill biogas stands out, as it meets the need for correct disposal of solid waste and gives new use to biogas and biomethane that can be used to generate energy, in the case of biogas, or automobile fuel, in the case of biomethane. Furthermore, it is an alternative for countries to diversify their energy matrix, guaranteeing autonomy and price control in the generation of energy.

The challenges are still many, but it is necessary to build legislation and regulation that encourages the production of biogas in Brazil. There is enormous potential, compared to the pre-salt layer, but this option is renewable and is distributed throughout the country. If you liked the content and want to understand better about biogas, read our content on the blog.

Previous What are the advantages and disadvantages of using LNG?
Next The potential of biomethane in Brazil!