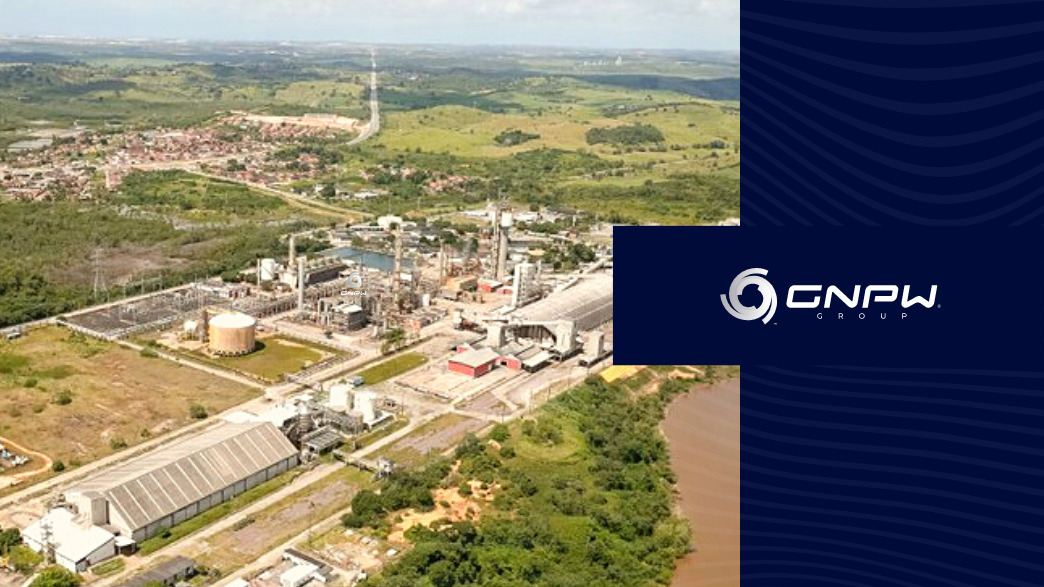 How can natural gas help in the energy transition? Understand the importance of this fuel and see Brazil’s investments.

How important is natural gas in the energy transition? The change in the energy matrix of countries is already a reality. However, each nation opts for sources that are more interesting for the domestic scenario of their countries. In this sense, Brazil has specific challenges in the application of natural gas in this process, ranging from marketing issues to infrastructure and logistics regulation.

By 2040, the global demand for fuel and energy should be four times greater than it was in 1990. In other words, it is important that not only the energy demand increases, but that it is based on clean and renewable sources. Thus, it is essential that countries invest in the decarbonization of the energy matrix, and natural gas is one of the possible ways to do so.

Although clean and renewable matrices are the best options for complete decarbonization, many countries have chosen natural gas (NG) as the main transition energy. This is because it is a highly available primary source, has a competitive cost and, among fossil fuels, has the lowest level of CO2 emissions.

Historically, Brazil has always been poor in gas resources, having imported Liquefied Natural Gas (LNG) on several occasions. Thus, with a high cost of imported gas, gas supply has always been uncompetitive internally. With the pre-salt discoveries, there is a potential for expressive NG supply to the domestic market. It is possible to develop a firm market for gas, through thermoelectric plants that dispatch at the base of the electrical system.

A study carried out by the Instituto de Energia at PUC-Rio showed that an offer of national gas at lower prices than imported gas would allow an increase in the volume contracted in the firm modality, with the respective reduction of flexible contracting, without generating additional costs for consumers. of electrical energy. However, the commercial use of this offer will depend on huge investments in the transport and distribution transport, processing and logistics infrastructure.

The gas law and the development of natural gas

Analyzing the country’s scenario, given the limitations of hydro expansion and the intermittence of wind and solar generation, thermal generation with natural gas presents itself as the best model for expansion in the short and medium term. Thus, it will be possible to bring energy and electrical security to the country.

The main challenges for the sector are the tax difficulties between municipalities and states, and conflicts of interest in relation to regulation at the federal and state level, in relation to distribution. Thus, the new Gas Law, enacted in 2021, should attract investment and open up the gas market, facilitating the energy transition.

With the law, the Brazilian natural gas sector will undergo a transition that is moving towards reducing the concentration and verticalization of Petrobras, the current dominant agent. Thus, it will be possible to stimulate the entry of new agents, reduce barriers to access to essential infrastructure, increase transparency in pricing and generate competition in the natural gas sector.

GNPW has expertise in developing winning projects, such as the largest thermoelectric plant in Latin America, the UTE Porto de Sergipe.

For this, it has a team to locate the best site for the enterprise, environmental licensing, type of fuel for the UTE and general costs to build the enterprise.

Previous Brazilian energy matrix: understand the evolution over the years
Next See the launch of the Ten Year Energy Expansion Plan (PDE) 2031

Incentive to biogas and biomethane: understand the legal framework