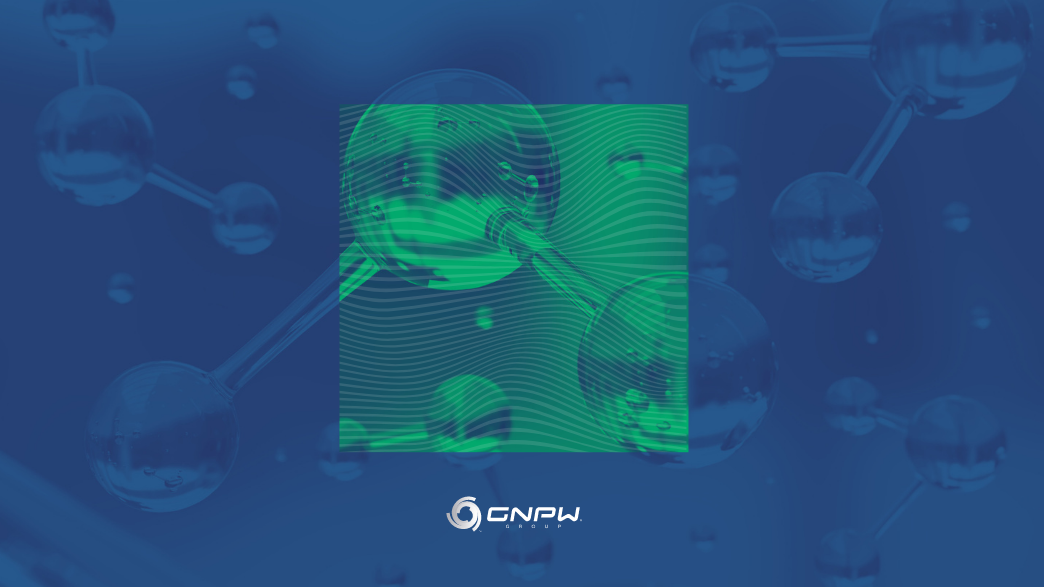 Do you know green hydrogen? If you’ve never heard of this source know that it has a strong growth trend in the coming decades.

How important is green hydrogen in the energy transition? With climate change increasingly intense and recurrent, the United Nations (UN) stipulated as a goal to collaborate with the development and maintenance of the world that it is necessary to reduce 60% of CO2 emissions into the atmosphere by 2050.

The Hydrogen Council, an organization of 92 leading energy, transport, industry and investment companies, estimates that by 2050 all energy consumed in the world will come from green hydrogen. That would represent $2.5 trillion in investments, half the current oil market.

The estimate seems bold, but it is a fact that experts believe that this source will be the fuel of the future. The bet on hydrogen is high, as it is a solution for an environmentally clean economic development, especially in sectors where decarbonization is as difficult as steel, mining and the chemical industry.

What types of hydrogen are there?

Hydrogen is classified according to the source used in its production. Gray hydrogen, for example, is produced from a fossil fuel such as coal, oil or natural gas. Blue hydrogen is also made from fossil fuels, but the carbon dioxide produced in the process is captured and stored.

Finally, green hydrogen is produced from the electrolysis of water — separation of two hydrogen and one oxygen atoms — using energy from renewable sources such as wind, solar, hydroelectric or biomass.

According to the International Energy Agency (IEA), in the study “The Future of Hydrogen” green hydrogen would save 830 million tons of CO2 per year that are dumped into the atmosphere. Furthermore, if all the gray hydrogen were replaced, that would be an additional 3,000 TWh renewable per year. This electrical demand is similar to consumption in Europe.

Although it is an option, the production of green hydrogen does not have an industrial scale yet, as it is not competitive in terms of costs, after all, it demands a lot of energy for its production. Thus, less than 0.1% of the hydrogen used in the world is made from renewable sources, as is the case with green hydrogen.

What are your expectations for the coming years?

Investing in the development of technologies for green hydrogen production is necessary for clean energy energy storage purposes. Some people wonder if it is no longer viable to use only renewable energy and not have to do the entire process of producing clean hydrogen.

What happens is that wind and solar energy, due to the lack of battery technology, are sources where it is not possible to store production. In the case of hydrogen, this is feasible. Thus, the proposal is to use the surplus renewable energy in the electrolysis process and then store the generated fuel. In addition to being clean, another advantage of this source is that it has several applications, from mobility to fuel, even increasing the efficiency of systems.

Brazil has favorable conditions for the production of this type of energy. After all, there are plenty of clean fonts here. Thus, specialists identify that Brazil will become a major player in the production and export of green hydrogen in the coming years. In Ceará, for example, a hub was launched that intends to encourage the creation of groups of industries to develop the sector. In two years, a pilot project will already be producing the energy.

If in the country the model is seen as a bet for the future, many other places are already investing in the source. Australia, Germany, Holland and China have already taken the lead by developing projects and making production feasible.

However, the development of the source still faces some obstacles, such as low economic feasibility on a large scale, difficulty in transporting and technological advances in batteries that make other sources viable, leaving green hydrogen as a second option.

Anyway, green hydrogen will be one of the necessary sources for an energy transition in the world matrix, which is why investments in the area are so important. If you enjoyed this content and want to understand more about the growth of renewables around the world, read our blog content.

Green hydrogen
Previous The impact of regulations in economic sectors on asset management
Next Growth of solar energy in Brazil and in the world!

Wind energy: Brazil reaches the sixth position in the ranking!