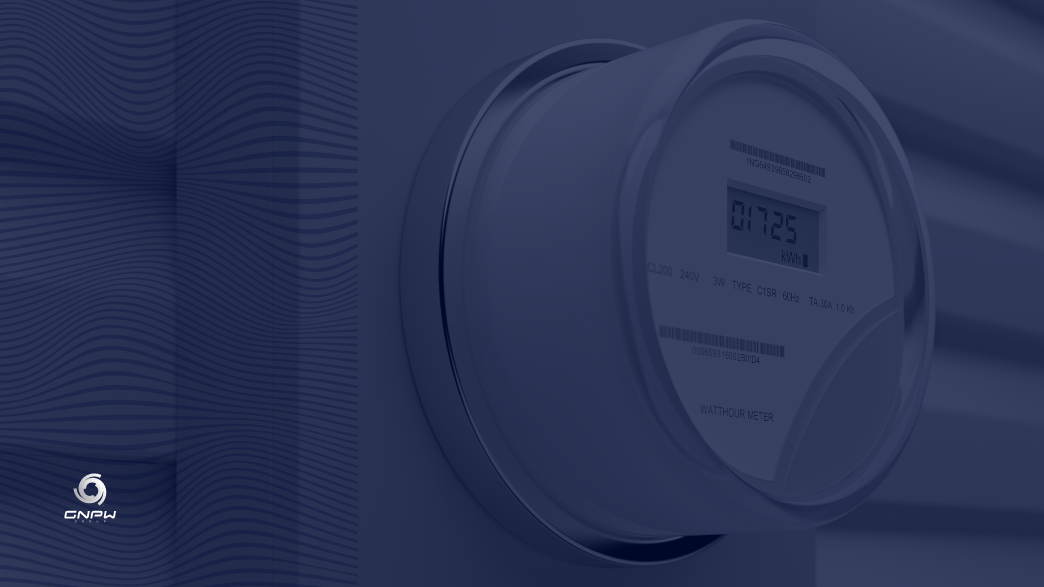 According to the PEN, the average expansion of the load should be 3.4% per year. The projection considers an average growth of 2.2% of the Brazilian GDP in the period.

The Energy Operation Plan (PEN) aims to present the assessments of the conditions of service to the expected market of electric energy of the National Interconnected System – SIN for the horizon of the energy operation planning, five years ahead.

This information is important to support the Ministry of Mines and Energy – MME, through the Electric Sector Monitoring Committee – CMSE, and the Energy Research Company – EPE regarding the possible need for expansion projects or other changes to adapt the supply of electricity. energy guaranteeing supply to consumers.

For the period between 2021 and 2025, the National Electric System Operator (ONS) announced that the load forecast will have an average growth of 3.4% per year, reaching an average of 80 GW in 2025. This shows an increase of 14 %, compared to 2020. In the offer, compared to December 2020, there will be an increase of 20 GW of installed capacity, totaling 186 GW at the end of the planning period.

How does the ONS carry out this study?

To carry out the analyzes of the Energy Operation Plan 2021/2025, the ONS divided the study into two aspects: the first, referring to 2022, with conjunctural analyzes with the evolution of the storage of the Southeast/Midwest and Northeast subsystems, for the scenarios future water levels and the possibility of reaching the minimum levels

The second horizon, which comprises the last three years – 2023 to 2025, has a structural character, with indicators such as deficit risks and marginal operating costs being evaluated, in addition to the general supply criteria in force. In the case of structural assessments, the values ​​defined in the Monthly Operational Program (PMO) were considered.

What are the considerations about the PEN?

The storage capacity of the National Interconnected System (SIN) is around 291 GW per month, one of the largest in the world. However, the degree of regularization will continue to decrease in the coming years, increasing both the dependence on rainy periods and the importance of initial storage conditions at the end of the rainy season (April) to ensure full load service.

Therefore, continuous monitoring of meteorological and hydro-energy conditions, added to short-term energy assessments of the first two years of the horizon, are essential tools to indicate possible need for operational measures. It is also worth noting that there are important risks for the realization of the scenarios, such as the evolution of the pandemic, the possible emergence of new variants of the virus, in addition to fiscal issues, political and economic uncertainties.

To better understand the crisis scenario and opportunities in the energy sector, read the blog post.