Electric cars: what are the advantages of this model? 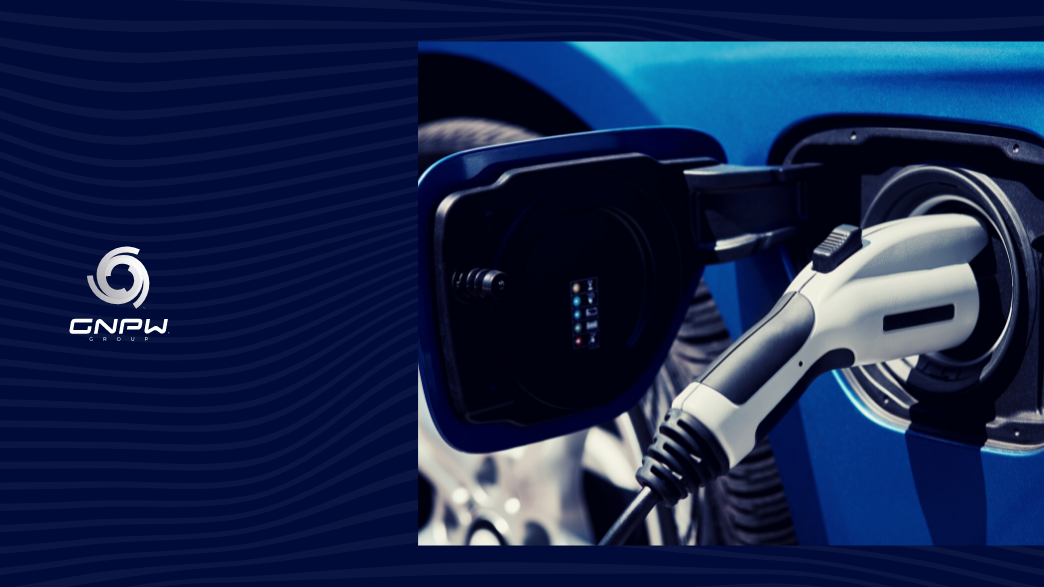 In many countries, electric cars are already a reality. Understand the advantages and future of the model in Brazil.

When it comes to energy transition, electric cars quickly appear in the conversation. This solution is one of the alternatives to help in the decarbonization of the transport sector. Countries like China, Norway and now the United States — in 2022, Joe Biden, President of the USA, launched the goal of reaching 2030 with half of all new cars sold in the country electrified — have been creating incentives and plans for fleets powered by fossil fuels are replaced by electric vehicles.

In Brazil, these changes seem distant, since the cost of these types of vehicles is still high compared to traditional models. In addition, even if the user wants to invest in this model, there are limitations for charging, with few charging stations and charging points throughout the country.

The future is electric

If in the past cars, motorcycles, trucks and even electric planes looked like futuristic technology, innovations have allowed this to start being tested and soon to be available to consumers. The first all-electric passenger plane is now ready to fly. Alice is a plane developed by an Israeli company and can reach a speed of 461km/h.

With battery technology similar to that of an electric car, with 30 minutes of charging, the plane is capable of carrying nine passengers for an hour, covering about 800 kilometers.

With an increasingly electric future, it is possible to question whether there will be enough energy and what the cost of this migration will be. In Brazil, particularly, we already have a positive scenario for this change. After all, 83% of the national energy matrix is ​​represented by renewable sources, such as hydroelectric plants, wind energy, biomass and biogas. In other words, Brazil already has viable means of expanding the fleets of electric cars supplied by clean and renewable sources, without bringing collapse to the energy system.

With just over 60,000 electric cars in the country, according to the Brazilian Association of Electric Vehicles (ABVE), the option is still restricted by price and lack of infrastructure. The Association conducted a survey and, in 3 years — from 2017 to 2020 — the probability of respondents having an electric car rose from 46% to 71%. In a scenario where these points are overcome, the model brings benefits and savings.

In terms of expenses, the electric model is cheaper when compared to the traditional model. For a user who uses the car 40km per day, the energy cost is R$0.11 per kilometer driven. A full recharge, which keeps the car charged for 110km, costs R$12. Much lower value compared to gasoline, which in recent months has varied the cost of a liter between R$7.00 to R$8.00.

In a positive way, some cities, such as São Paulo, are already moving to encourage the model. In 2021, the municipality passed the law that all new commercial and residential buildings in the city built after March 31, 2021 must have charging points for electric vehicles.

This change already signals how electric vehicles should be part of the routine of cities in the coming decades, moving government actions, such as incentive policies and regulations for the model, in addition to creating a sense of responsibility throughout society that should, together , promote actions and opt for more conscious models, such as electric vehicles.

To better understand the energy transition, read the content on the importance of hydrogen in this change.

Previous Energy crisis and the future of electric mobility
Next What are the prospects for energy consumption in Brazil in the next 10 years?