The use of biogas for aviation and maritime transport 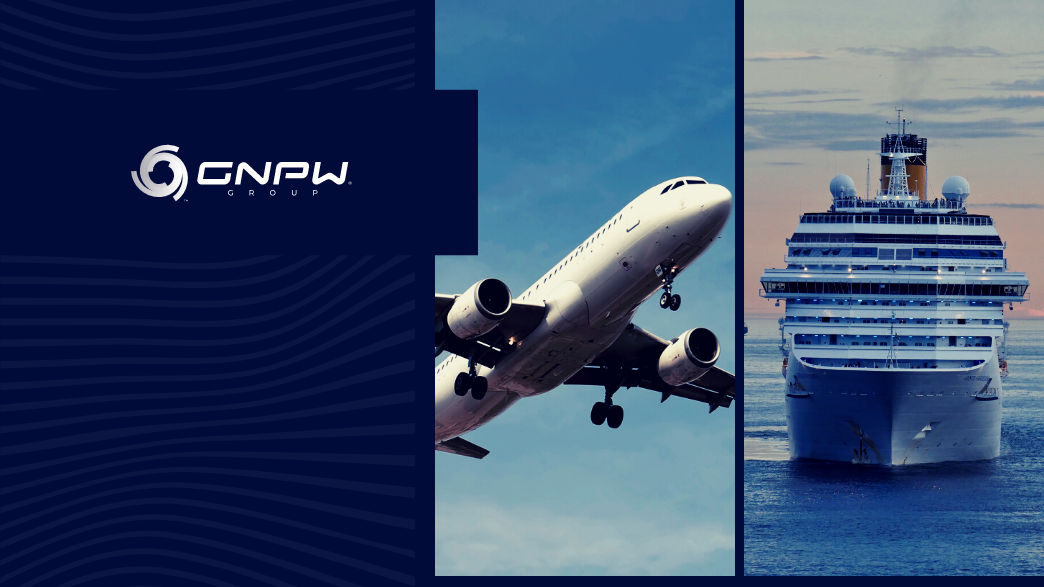 The use of biogas has been expanded to aviation and maritime transport, helping to decarbonize this polluting sector. Understand better.

How to use biogas for aviation and maritime transport? There is enormous potential for this gas to develop in Brazil and contribute to the production of renewable fuels, reducing greenhouse gas emissions in the transport sector. The greatest potential for biogas in Brazil is found in the agricultural sector and in urban solid waste, which can also be used.

This sector is responsible for about 14% of global emissions of harmful gases. Of the total sector, 11% is from the aviation sector and 3% comes from maritime transport. In other words, they are means of transport that pollute more than buses, for example, and that are important transport options for the world economy.

For comparison, according to a study by the European Environment Agency, a plane carrying 88 passengers emits 285 grams of carbon dioxide per passenger for every kilometer traveled. On the other hand, a train with 150 crew members produces only 14 grams. Thus, it is necessary to develop means for these transports to become more sustainable and biogas is one of the alternatives.

The advantages of using biogas in aviation and maritime transport

Biogas has a calorific value between 4,500 and 6,000 kcal/m³ and can be consumed directly or separated to become biomethane. Thus, the source has application from electrical generation, vehicular use and injection into natural gas networks.

The fuel used today in the international maritime sector is heavy or residual fuel oil. It is considered the worst petroleum product, as it is the remaining part of the distillation of heavy fractions obtained in various petroleum refining processes, and it needs to be heated and purified to be used in internal combustion engines for heat generation.

In the United States and Norway, biogas is already used in some projects for shipping. With these successful actions, there is an increase in investment in innovation research so that not only biogas, but natural gas and hydrogen are also applied in these means of transport and reduce emissions in the sector.

Projects in Brazil for the use of biogas

According to the Ten Year Energy Expansion Plan 2031, biogas is one of the alternatives to decarbonize the transport sector. Since the creation of the National Biofuels Policy (RenovaBio), the country has been creating projects, such as the regulated carbon credit market and the Future Fuel Program, which should boost investments and leverage new fuels in the country.

In addition to the projects developed by the federal government, there are state actions. The government of the state of Paraná launched, in April 2022, a project for the development of technologies for the production of renewable aviation fuel, from biogas and green hydrogen. The objective of the project, which will be carried out in Paraná until the end of 2023, is to reduce greenhouse gas emissions by the airport sector.

With alternative technology, the transport sector can limit the climate impacts generated by the burning of fossil fuels, such as the production of Sustainable Aviation Fuel – SAF on a small scale.

Thus, this and other projects replace the use of carbon with biogas, creating a new technological route to alternative sources of energy in Brazil. These efforts encourage the local economy and reinforce sustainable measures, such as the need for proper treatment of organic waste. Did you like the content? Do you still have any questions about it? Leave your comment on the post.

Previous Bioenergy: the energy of the future
Next Brazil and the issuance of green bonds

Biogas: how important is this source for logistics and transportation?

Brazil and the issuance of green bonds