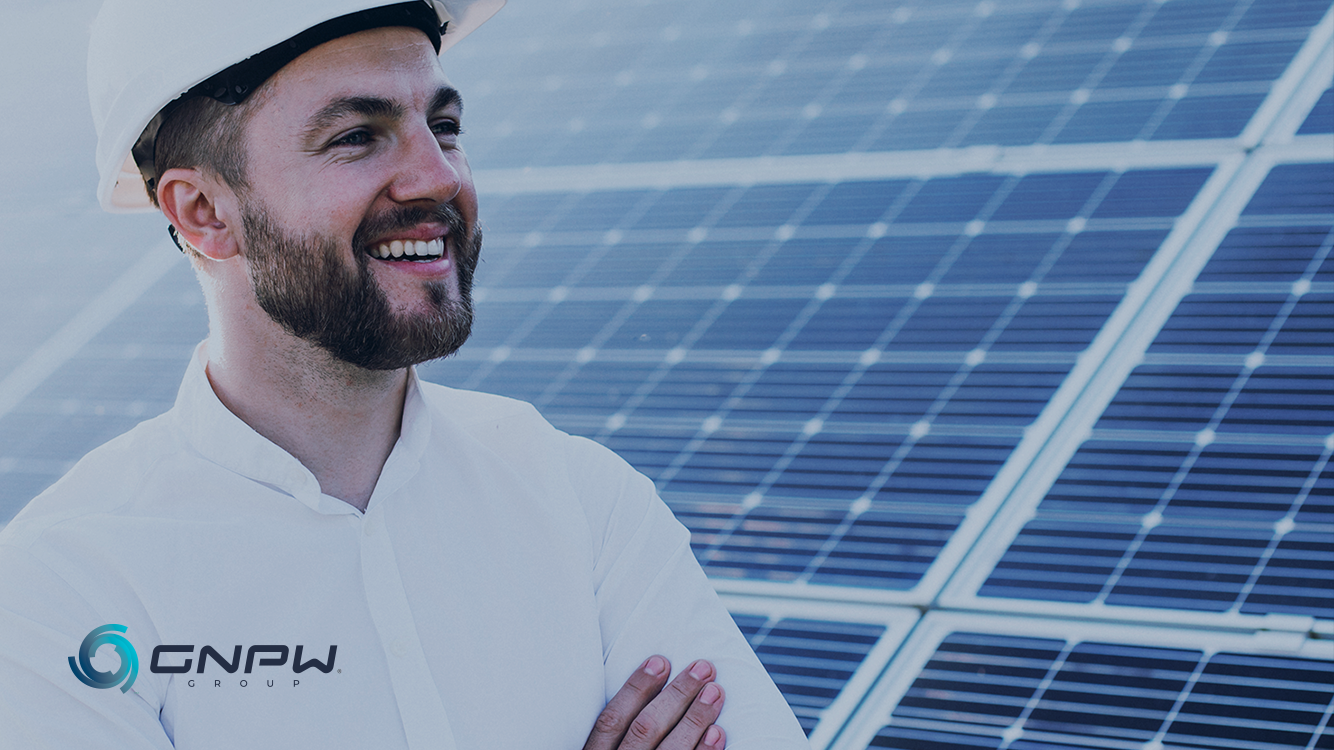 Although the last renewable energy auctions had low participation, the model is very attractive for entrepreneurs. Understand!

The A-3 and A-4 energy auctions, in 2021, took place on July 8 and showed expressive numbers aimed at the generation of renewable energy in the country. Overall, the scenario was quite unfavorable. The reasons are the over-contracting forecast for the year by the Electric Energy Trading Chamber (CCEE) at 105.1%, the migration of medium and large consumers to the ACL and the small ones to distributed generation.

However, the contests are still quite interesting for entrepreneurs, especially those who invest in new renewable sources. In the A3 and A4 auctions, 66.9GW of 1,841 projects were registered. Of the total, 41.8GW were from solar energy projects, followed by 22.6GW from wind energy projects.

The demands of the A-3 and A-4 auctions

According to the Ministry of Mines and Energy (MME), the A-3 and A-4 auctions involved 4 billion reais in investments for future energy works in the country. They will last for 20 to 30 years and the start of operation should take place between January 2024 and January 2025.

In the A-3 energy auction, 18,671MWh was contracted for the average sale price of R$165.11 per MWh. Thermal plants and biomass were traded at a higher discount, at R$176.62 MWh, 39% below the initial ceiling. For specialists, the results were quite expressive and the savings are in the order of R$ 2.5 billion for consumers, considering the amount agreed in relation to the ceiling. Several ventures from renewable sources, such as hydroelectric, solar, wind and biomass energy were at the event.

With these offers, it is possible to diversify the national electricity matrix and enable projects in various regions of the country. The expectation is that the tariff amount will be reduced by 1.31 percentage points in relation to the cost to be considered in the tariffs.

The advantages of investing in a renewable energy auction

While the opening of the free market contributed to the forecast of low demand from distributors, there is a focus on investments in the free contracting environment in the renewable energy auction. Since 2018, entrepreneurs have used the regulatory advantages of contracts signed in the regulated market to make projects for the ACL feasible.

The first regulatory guarantee is the connection to the National Interconnected System (SIN) that the projects gain. After all, the National Electric Operator (ONS) considers only auction projects in the calculation of flow margins, leaving aside those entirely aimed at the ACL. The second point of attraction for investors is directly related to the priority of access achieved with the transmission system. Thus, there is greater speed in obtaining an authorization grant from the National Electric Energy Agency (Aneel).

Finally, the model for negotiating the minimum installment of physical guarantee is simpler. In the regulated market, the tariff is established by homologation resolution published before the auction and in force until the end of the grant, increasing predictability. In ACL projects, the Transmission System Usage Tariff (TUST) is established only after obtaining the grant. In addition, it is in effect for only ten tariff cycles.

Expectations for the A-5 auction

For the A-5 auction, which should take place in September, expectations are good and should attract a good volume of projects, as the long term may signal greater interest in contracting by distributors. The waste energy recovery segment, for example, has great expectations. For the first time, an auction for contracting new projects will have a fixed product for MSW plants, with separate offers from other sources.
Therefore, the auction of renewable energy tends to be a solution for entrepreneurs in the sector to be able to make projects viable through the rules of the regulated market, without giving up negotiating in the free environment.

Did you like the content? How do you believe the renewable energy auctions will be going forward?